In advance, the Federal Public Service Commission will issue a public notice. Candidates are eligible to apply as per relevant rules for FPSC CSS exam 2023.

Pakistan is known for its Central Superior Services or CSS for short. Officers of the CSS are also known as bureaucrats or civil servants. Federal Public Service Commission announces CSS Examinations.

FPSC is expected to announce the timetable in due course. In 2023, special CSS exams will be held only for provincial and regional quotas. Therefore, candidate eligibility is limited to the following regions/quotas.

Tentative Dates To Remember For CSS

To determine eligibility, 31 December 2022 will be the cut-off date. The Official Website of the FPSC is fpsc.gov.pk.

Preliminary MCQs-based tests (MPTs) will be held before the CSS Special Exam. you must pass a preliminary Test (MPT) before appearing in a special CSS competition. For each participant, MPT fees will be Rs. 250/- (non-refundable). 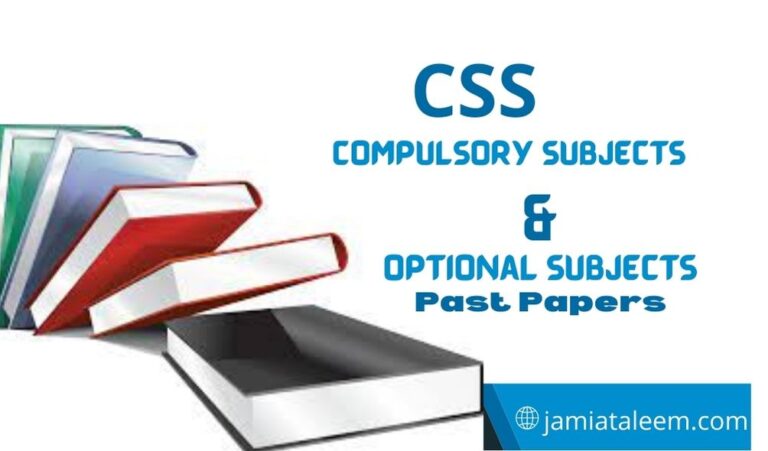 As you all know that CSS is a central superior service in a big competitive exam….