So if you are an expert in logo designing; there is a high possibility that you’ll get many opportunities to get early success at Fiverr/Upwork.

What is the Starting Salary of a Graphic Designer?

The pay amount of a Graphic Designer in Pakistan is from PKR 23,300 lowest amount to PKR 80,600 highest amount.

A Graphic Designer is earned through his/her academic level or degree and also by experience level. A person who is working as a Graphic Designer earns a standard amount of PKR 50,700 per month in Pakistan.

What are the High-Paying Graphic Design Jobs?

you can also check: web designer’s salary in Pakistan

A Graphic Designer is considered to be a low bonus-based job due to the generally limited involvement of indirect revenue generation, with exceptions of course. 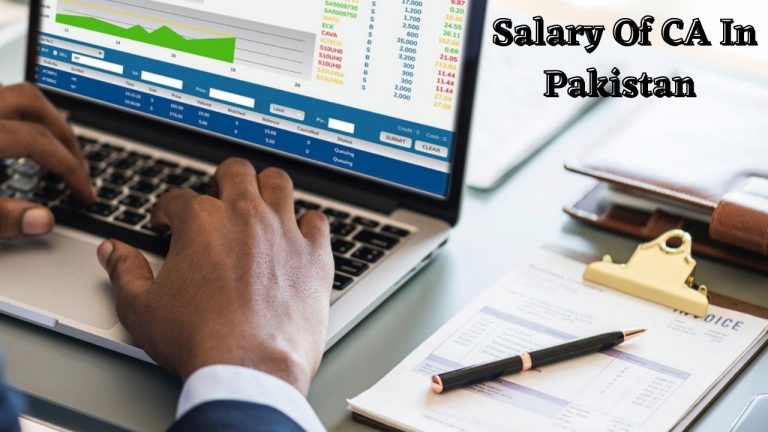 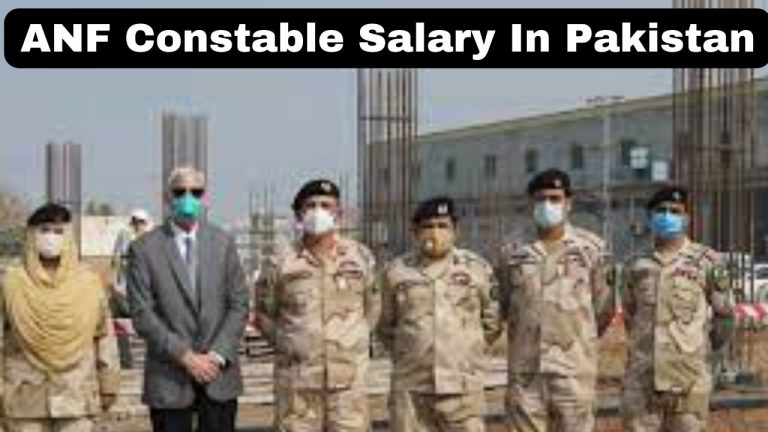 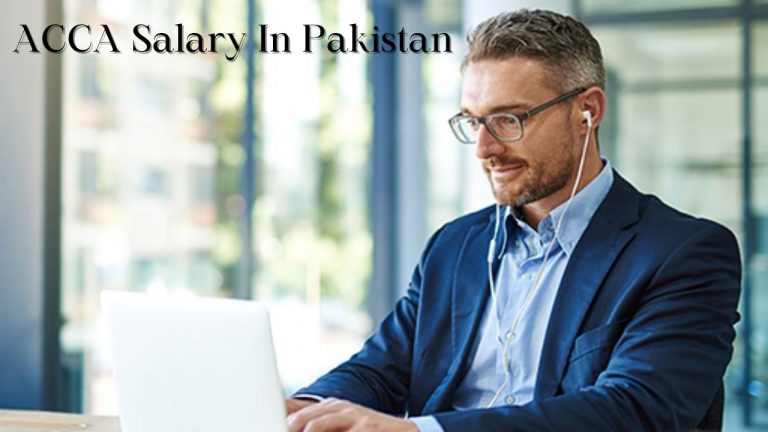 The police force is set up to maintain the peace in the country. There are a… 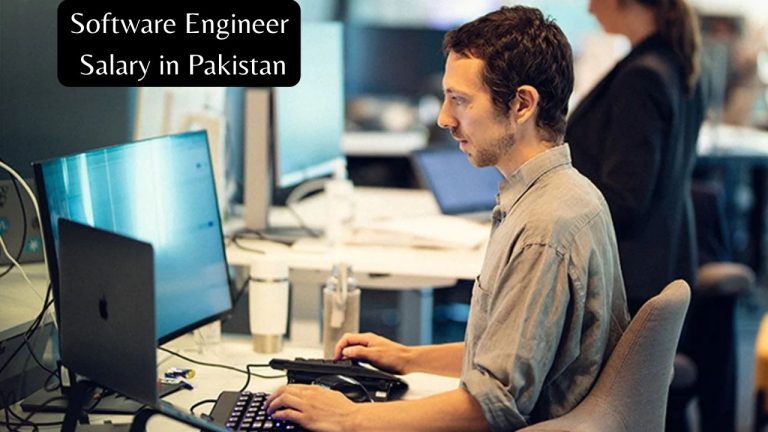 The monthly Software Engineer Salary in Pakistan is from PKR 1,00,000 as the lowest salary to… 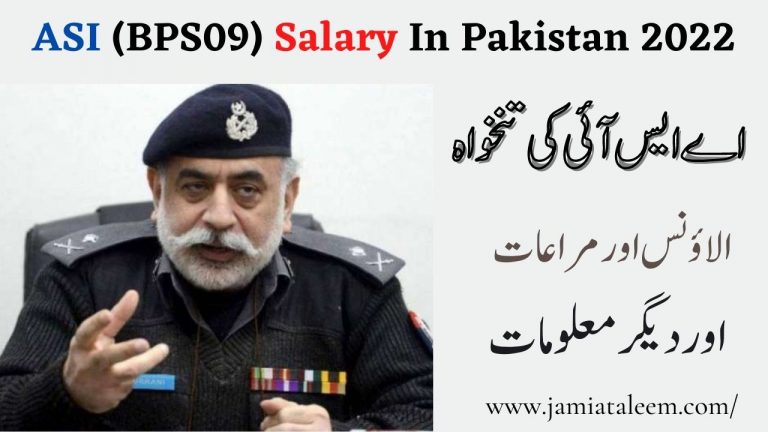 Assistant sub-inspector of police (ASI) has a pay scale and grade of BPS-09. in this post,…