Universities and educational institutions are responsible for the development and prosperity of any country. The greater the importance of education in a country, the more the causes of prosperity and development will be created in that country. to discus this topic I’m also focusing on Top universities in Pakistan.

It will not be wrong to say that The development and prosperity of a country depends on its educational environment, educational standard and quality of education.

The importance of education within the developed nations of the world was emphasized a lot. If you see, then within the state of Madinah, the Prophet (peace and blessings of Allah be upon him) also emphasized education, and as far as the non-Muslims were also urged to teach the Muslims, and they were told that you are free until that time.

Maybe, as long as you teach Muslim children to read and write.

It is a matter of concern for Muslims that there are very few Muslim universities in the top universities of the world, even though Muslims kept the candle of knowledge burning until the 12th century AD, when Europe was plunged into darkness.

And laid the foundation of those sciences in the world which are very advanced today and in which the world has developed a lot. But unfortunately Muslims could not do that.
Unfortunately, there are no such notable universities in Pakistan, but some universities have been able to attract the attention of the world by keeping their educational standards at the international level. And I have been in some of these universities.

Welcome to jamiataleem.com , here you can find all education material, news and many more.

Quaid-e-Azam University is one of the internationally renowned universities that is the highest ranked university in Pakistan.

It is giving full support to spread the vision of Pakistan and to spread important topics and important methods like education for the development and prosperity of Pakistan.

The old name of Quaid-i-Azam University was Islamabad University. The University was established under an Act of the National Assembly on July 1967 and started MPhil and Ph.D classes, later Master and Graduate as well as undergraduate classes.

Due to meeting international standards, it is affiliated with many international and academic institutions and the university has been able to create collaborations with other major institutions due to its research and educational activities.

It is also the center of attention of the female students and it has various researches and theses which are of international fame and are shining the name of this university as well as Pakistan.

Quaid-e-Azam University has many research and educational institutes functioning under its leadership, various academic faculties are functioning within it, some of which are as follows.

In addition to these faculties, the university offers courses in various departments and programs, including a long list of short courses.

It maintains its high standards due to its modern educational services and it has the latest classrooms with the latest labs and libraries besides other basic facilities for the students which include hostels, playgrounds, transport, Masaj, The Bank, Utility Shop, Post Office as well as Photocopiers are also included.

#1 in Best Universities in Pakistan

The Aga Khan University is ranked second in the list of top universities in Pakistan. This university is an international university that operates in Central and South Asia as well as in Africa, Europe and the Middle East.

It is spread over an area of 84 ​acre which includes a hospital with two campuses for men and women.
It also has a sports center with a capacity of 300 which is one of the largest sports centers in Pakistan. Apart from this, there is a cricket practice net inside.
It has Jo King track as well as cricket and football fields.

Aga Khan University is a non-profit institution which is an agency of Aga Khan Development Network. It was established as a private university in Pakistan in 1983 and since 2000, the university has expanded to Kenya, Tanzania, Uganda, United Kingdom and Afghanistan.

#3 in Best Universities in Pakistan

Comset University is ranked third in the ranking of universities within Pakistan due to its education and quality of education, but it is worth mentioning that every year this ranking changes and the ranking goes up and down.

It depends on the published theses and research projects of the university as well as the academic quality and ranking factor.

Comsat University Islamabad, formerly known as Comsat Institute of Information Technology, is a public university in Pakistan. It is a multi-campus university whose campuses are located in major cities in Pakistan.

This university was introduced as a specialized Institute of Information Technology within Pakistan.

The university was established in 1998 by the Commission for Science and Technology for Sustainable Development in the South(COMSATS).

Comset University is also a member of the Association of Commonwealth Universities, its main campus is in Islamabad, and it has more than 8,500 students and 30,000 more students in its student body from more than 9 countries.

It has twenty departments which jointly offer one hundred category programs and has produced more than three hundred and fifteen Ph.D. The country’s first student start-up business center has also been established.

#4 in Best Universities in Pakistan

To fulfill this, engineering is one field in which Pakistan can make a good investment to support the country’s economy. For this, there is a need to take engineering education to a very high level within Pakistan.

To meet these needs, various engineering universities are working within Pakistan, among which the foremost university is the National University of Sciences and Technology in Pakistan.

National University of Sciences and Technology University is a multi-campus public research university with its main campus located in Islamabad, Pakistan.

NUST University offers undergraduate and graduate degrees as well as doctorate and professional degrees in Pakistan. Later it was converted into a public research university to create a central campus in Islamabad to promote science and technology in Pakistan.

And since then, this university has been functioning as a public research university where research is conducted in every field related to engineering.

The university publishes the following journals:

#5 in Best Universities in Pakistan

Undergraduate, post-graduate and doctoral education programs are offered within this university.
Apart from this, the university has six academic faculties with 40 post-graduate departments, with about 14,000 enrolled students.

And the university is famous for its research in social, medical and natural sciences where eight research centers have also been established. A residential campus has also been built within the campus, which is spread over an area of ​​one thousand 45 acres. The university is the first government university established in Khyber Pakhtunkhwa.

Departments of University of Peshawar 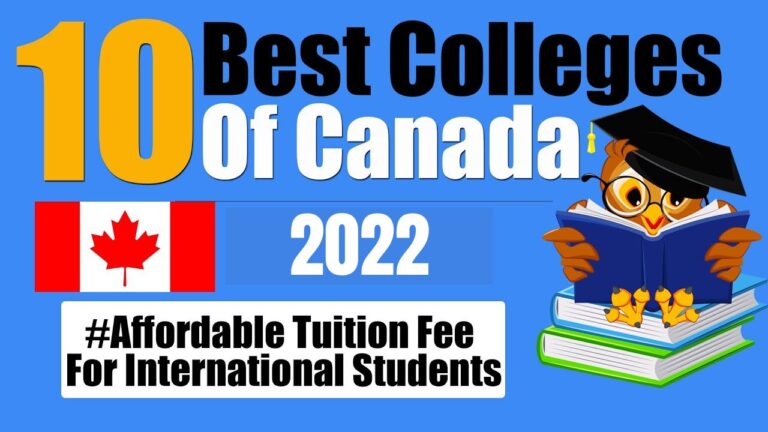 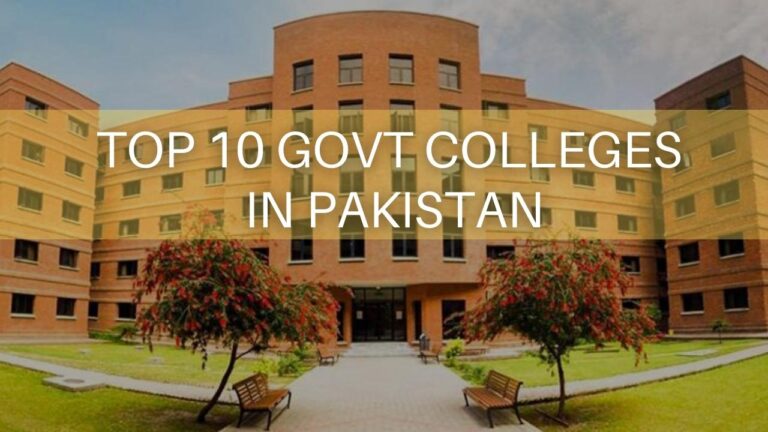 In this article, we will give you information about the Top 10 Govt Colleges in Pakistan…. 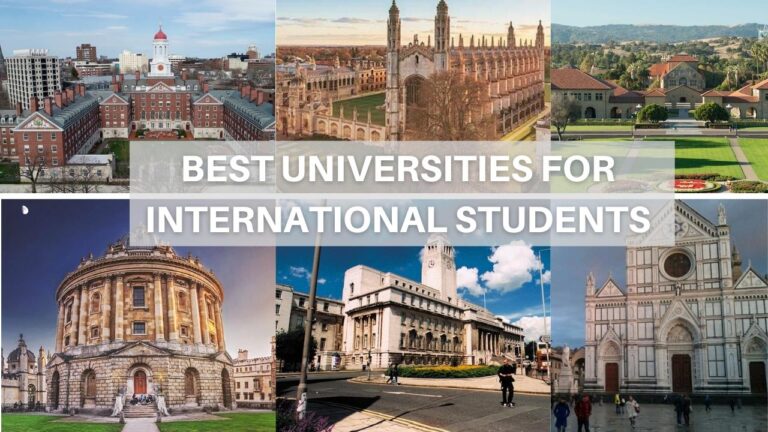 Top 10 Best Colleges in Pakistan for FSC, if You are a student and you have… 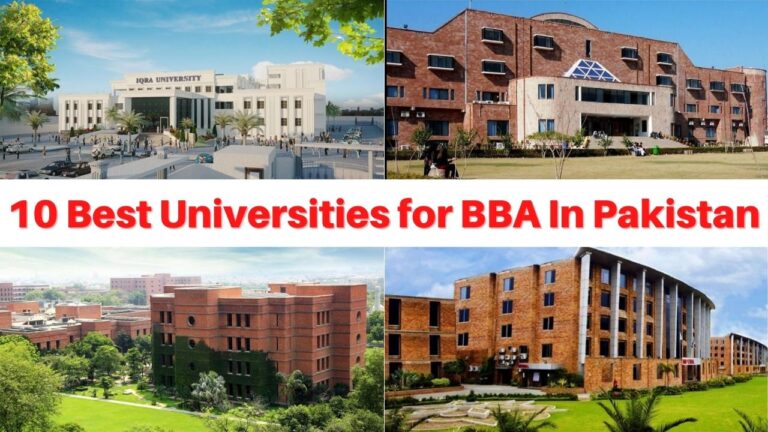 In this article, I would give you some details about the Best Universities for BBA In… 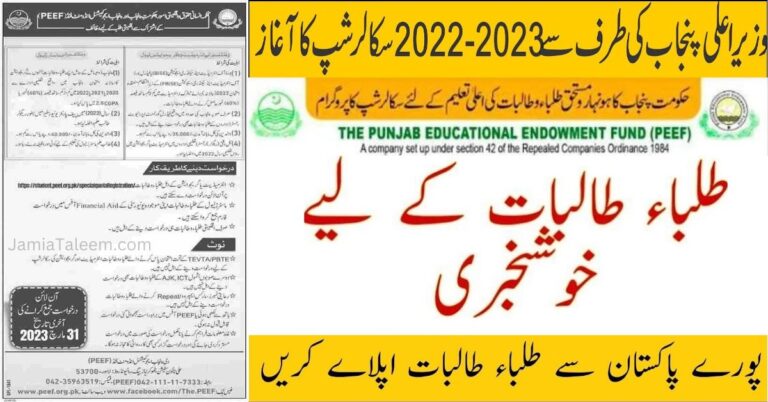