Pakistan Army pays its workers as per the pay scale they’re serving in. Pakistan Army’s salary structure may be slightly different due to various allowances differences but it is normally the same.

These ranks are the best standing army ranks in the whole world. Here we are going to share Captain’s salary, uniform, and other facilities information for those readers who is willing to know these pieces of information before joining the Pak Army.

It takes 3 to 4 years to become a captain, and the age requirement is 22 years at that time. The grade of the captain is BPS 18 pay scale in the Pakistani Armed Forces.

After joining the Armed Force Captains receive their uniforms. The Uniform color is khaki, ranks mention on the shoulders, and NCOs wear on the arm.

In the Pak Army, Captains get many other facilities like those other government departments that give benefits to their employees. These benefits are mentioned below,

if we are talking about the pension, it’s the same as that of other government officers acquire. A Captain does not get any land or house at the time of retirement. The salaries and facilities criteria of the captain are not compared to the General.

A Captain gets a promotion after 5 years of service in his rank. After five years of being a captain, at the age of 27 years, he will be promoted to a Major. 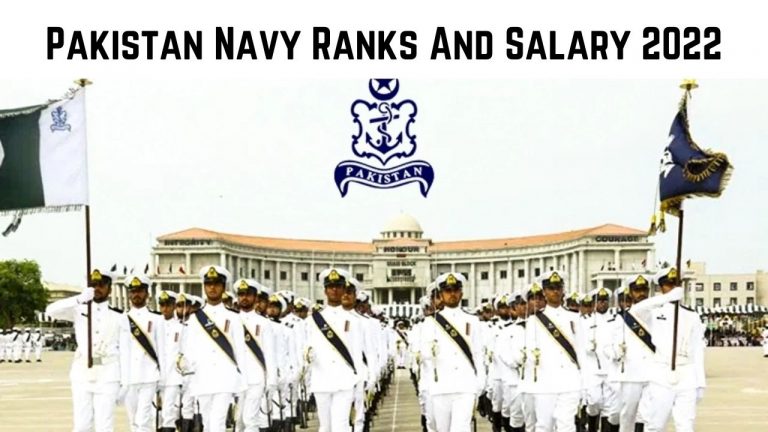 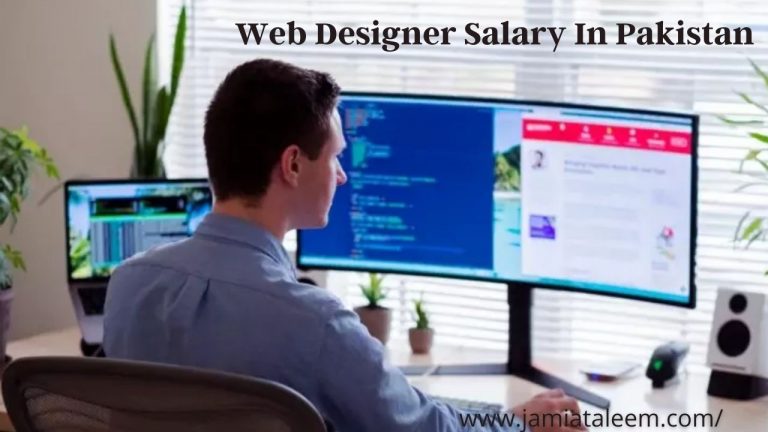 Web design indicates the design of websites that are exhibited on the internet. It normally refers… 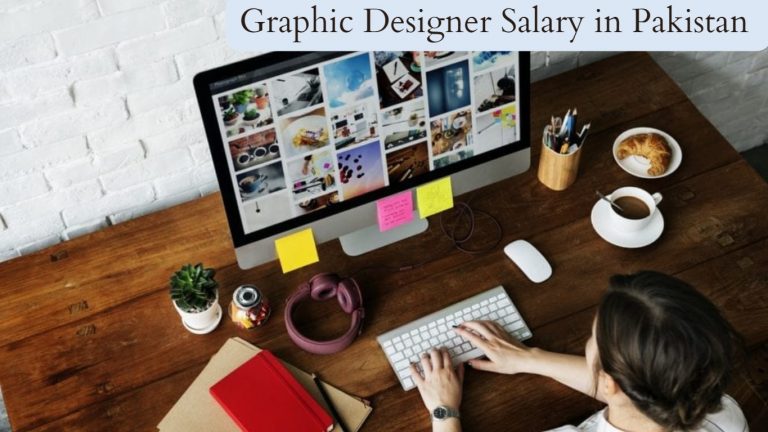 Graphic designers and logo designers both are in demand nowadays. upper-class companies are always looking for… 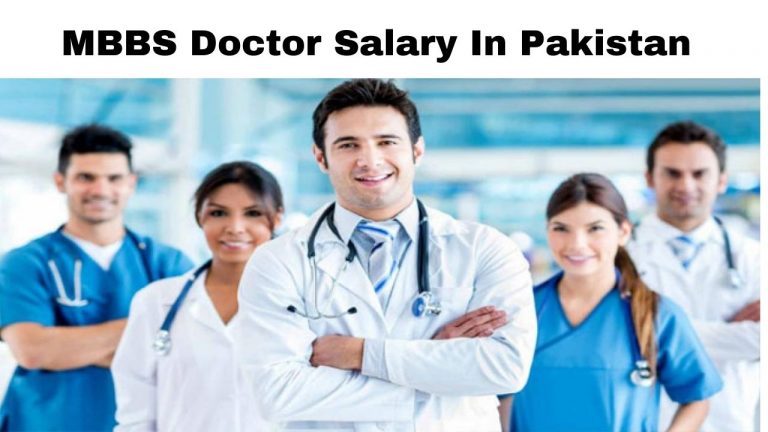 In this post, there is information about the MBBS Doctor salary in Pakistan which you need… 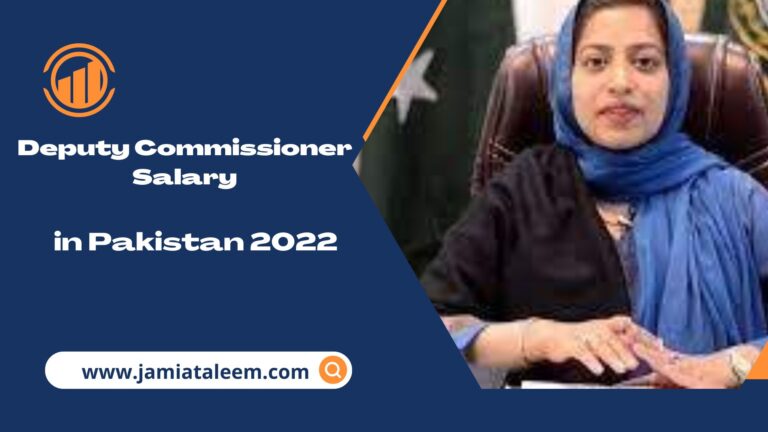 A commissioner is a person who is in charge of the authority to do something, Or… 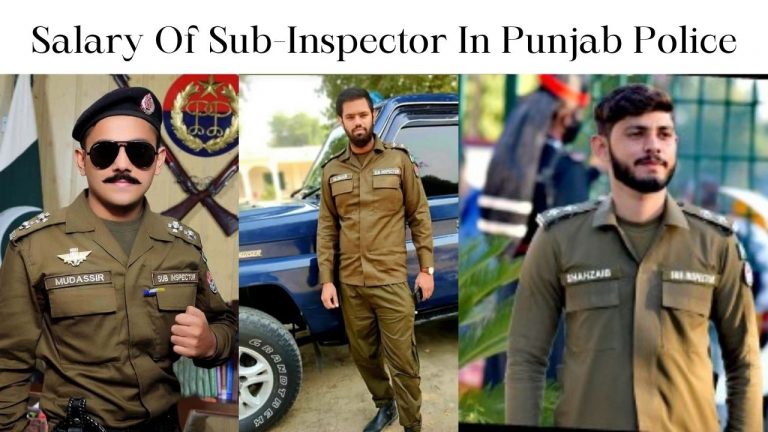