If you want to know How to Become a Judge in Pakistan?

The judiciary of Pakistan is a hierarchical system with two classes of courts:

Judge is an elected person who previously was a lawyer. The judge handles the court procedure and the significance of the law.

The judge must decide on justice, and understand the people’s case on both sides.

Judge presence and absences depend on the jury. When the jury is present judge must ensure that everything happens in the courtroom according to the law, otherwise, the decision was on fate.

The judge’s duty is to implement the law in society. People never know how to punish criminals or what can do with the bad people, it’s the judge’s duty to punish the criminal according to the rules of the law and make merit-based decisions.

How to Become a Judge in Pakistan?

Young lawyers aim to join the judiciary as judges and serve the nation better than lawyers. The main advantage of becoming a judge is gaining individual respect and stature in the public eye.

They also get handsome salaries and benefits than the other legal professionals. below you can read the complete procedure on how to become a judge in Pakistan.

Appointments of judges were made by the president of Pakistan through the recommendation of the chief justice of Pakistan before the 18th constitutional amendment.
This step took a lot of favoritism government’s role was reduced after the judicial appointment.
After the judicial Commission, the committee held for oversees which is a parliamentary committee.
The high court judge is elected in the same manner as the supreme court.

A judiciary career is based on experience in law, so those candidates who apply for high court judge must be the part of law category then they do practice as a lawyer for 15 years. After completing the practice go for the judiciary test.

Remember that you must clear the judiciary test if you want to become part of a high court judge.

The government-appointed the high court judge at the provisional level. District level judges send the tough cases to the high court to make fair decisions and

Each province has a district government employee that sets the rules and regulations for each district level to manage the easily governed duty.

Lawyers eligible for the appointment as district and session judges must have ten years of experience as an advocate with a good understanding of the respective jurisdiction.

They must pass the exam which is conducted by the high court. Subordinate judges are also promoted from senior civil judges on a seniority basis.

District headquarters have a number of courts.

The additional district court has the judicial power same as the court of district and sessions judge, including trial for offenses shown in schedule II of the Code of Criminal Procedure as exclusively triable by the Court of Session i.e. Qatl e Amd (culpable homicide), rape, defamation dacoity, etc.

These courts have also jurisdiction to try cases under the Hudood Laws of Pakistan, certain offenses under the Control of Narcotic Substances Act, etc.

These courts also work as ex officio Justice of Peace to entertain complaints against police officials.

In every town and city, there are numerous civil and judicial magistrates’ courts.

Eligibility for this exam is must get a degree in LLB with 2 years of experience as an advocate. This exam is in various compulsory subjects these subjects are recommended by the PPSC.

All candidates who pass the examinations are given a psychological test.

After passing this written exam you must pass the interview by the member of the service commission and appointed by the respective high court recommendation.

In Sindh provision, the appointment is based on the NTS which is primarily based on English language and General knowledge.

The candidates who manage to pass the first test then undertake another test by NTS after which the successful candidates are chosen for the interview which is conducted by the five most senior judges of the high court including the chief justice of Sindh and the candidate who manages to pass the interview are recommended for the post of civil judge and the judicial magistrate.

They thereafter are appointed by the government of Sindh.

Tips to Become a judge in Pakistan

I started my career as a Graphic Designer, Blogger and Freelancer in 2018. 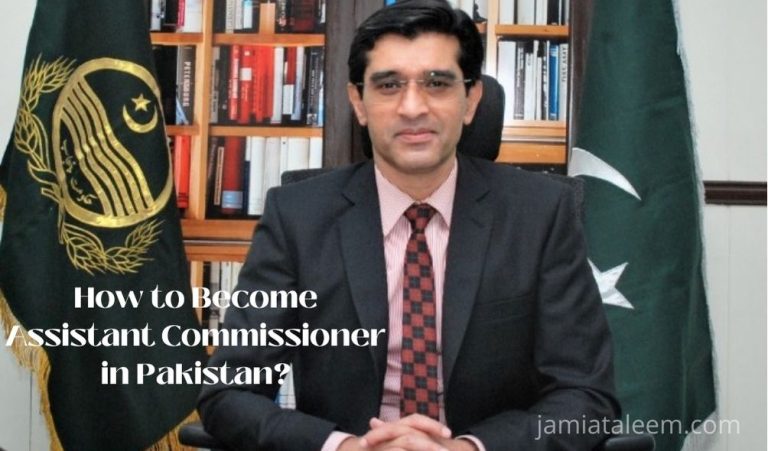 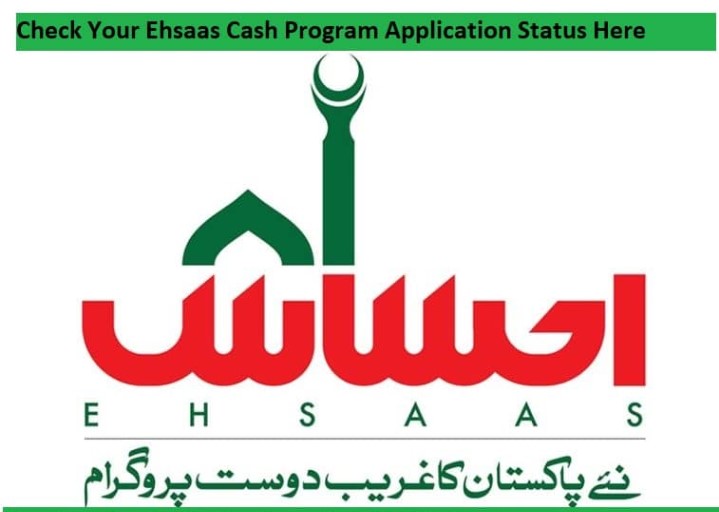 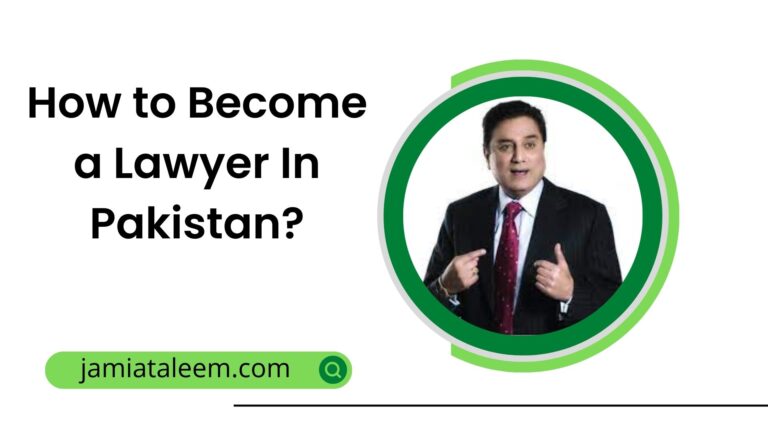 Lawyers are representing the legal system for people, government agencies, and businesses. They can prepare the…